I enjoyed the Hari/Caine parts of the story, also the parts involving the man elf Deliann. BUT there is a hell of a lot of esoteric bullshit in this 738 page book which required some extensive skimming (perhaps I'm just shallow?) As Caine would say: '..yadda, yadda, yadda, horseshit.' 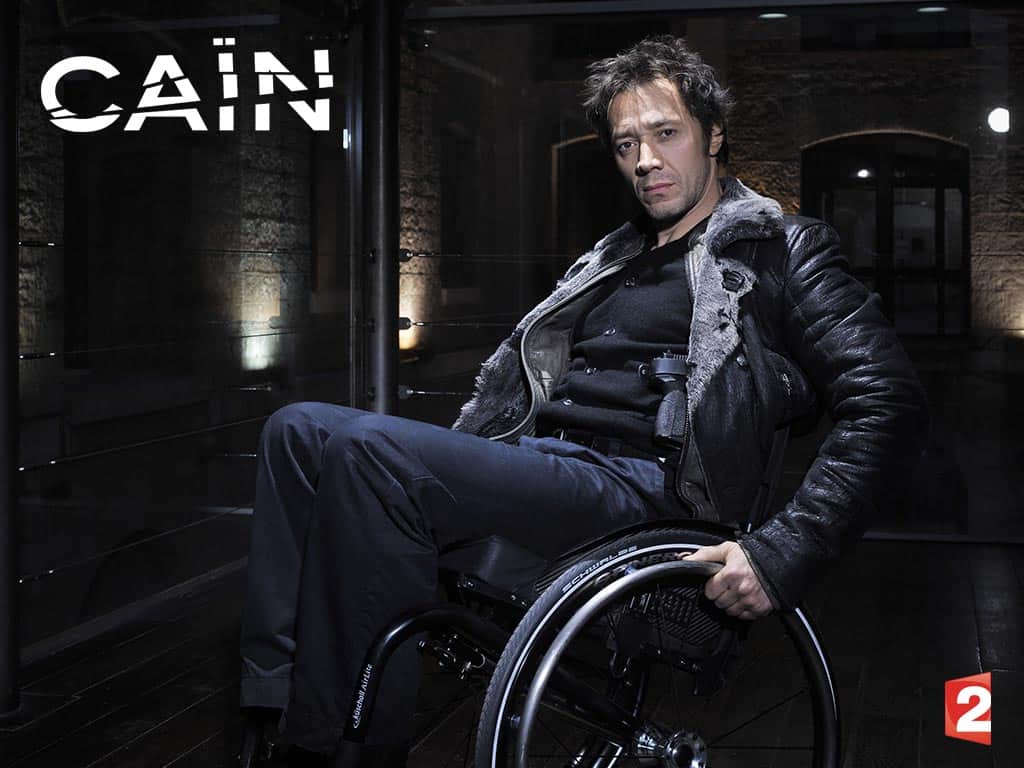 "What if it's Hari Michaelson who is the fictional character? What if the middle-aged paraplegic is just a role that Caine plays, so he can get along on Earth?"
1988 BOOKS